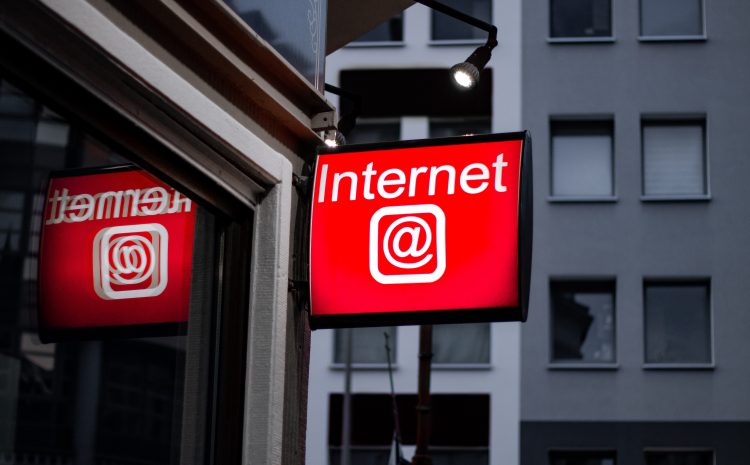 How long has the Internet been around?

The Internet has transformed the world of computing and networking. It is at once a global broadcasting capability, a mechanism for distribution of information, and a forum for communication and interaction between individuals and their devices, independent of their geographical location. And so, it’s hard to imagine the world without the Internet.

In general, as it was the first instance of resources sharing over a vast area network, the DARPA research project known as ARPANET was described as the “beginning” of the Internet. In Sept. 1969, when the IMP server at UCLA got online, it first came to life. 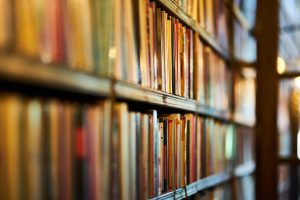 History of the Internet

The Internet started with the Advanced Research Projects Agency Network (ARPANET). Since universities were collaborating on studies for the military, a way was required to exchange research papers. Some claim that informal arrangements between universities began before ARPANET to dial and share e-mails. At that point, there were no standardized protocols, such as the IP. These everyday dial-up communications used acoustic-coupled modems at 1200b / s. ARPANET launched with the first packet-switching technology. The first software was named the Intermediate Message Processor (IMP) and was designed under contract by Bolt, Bernak, and Newman. The goal was to log in from UCLA remotely to Berkeley computers. The original experiment did not succeed but provided the basis for continuous improvement, which led to ARPANET. The Internet then started as a link between IMPs that could relay traffic between hosts.

The Army changed the name to Defense Advanced Research Projects Organization (DARPA) program, and so, the Internet began to evolve and develop under DARPA. The outputs of this work were WMICS, WINS, MILNET, and finally, DDN. The Army then no longer wanted ARPANET and turned it over to the National Science Foundation (NSF), and the Internet became NSFNET. The NSF financed the Internet from mid-1980 to 1992, when the incentives formerly reserved for the academic sector became clear to everyone. The NSFNET was quickly connected to the CSNET network linking universities across North America and the EUnet network connecting academic departments across Europe. Owing, in part, to the enlightened management of the NSF and driven by the success of the Internet, the usage of the Internet increased after 1990, forcing the US government to shift control to separate organizations, beginning in 1995. 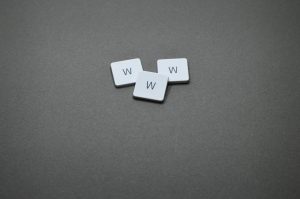 What is the World Wide Web­?

Tim Berners-Lee, an English computer programmer, launched the World Wide Web, which made the Internet a web of information rather than just a network for transmitting and receiving files. To do this, the technology behind Hypertext Markup Language ( HTML), the Single Resource Identifier / Universal Resource Locator (URI or URL), and the Hypertext Transport Protocol (HTTP) has been developed, all of which exist in the current internet structure today. In 1993, Tim Berners Lee turned over the technology to the public domain.

Commercialization of the Internet

With the advent of the World Wide Web by Tim Berners-Lee, the Internet was ready for use globally, and the government of the United States further privatized its management to keep up with demand. And today, we’re here. Hundreds of internet service providers and millions of websites. What a journey it has been!

Today, the minute-long dialing up process will connect to the Internet in various ways, which could be your only choice in an isolated rural area. Broadband via TCP/IP is the most common connection. Either cable or fiber to the house and then you can use your Wi-Fi password to access it wirelessly. 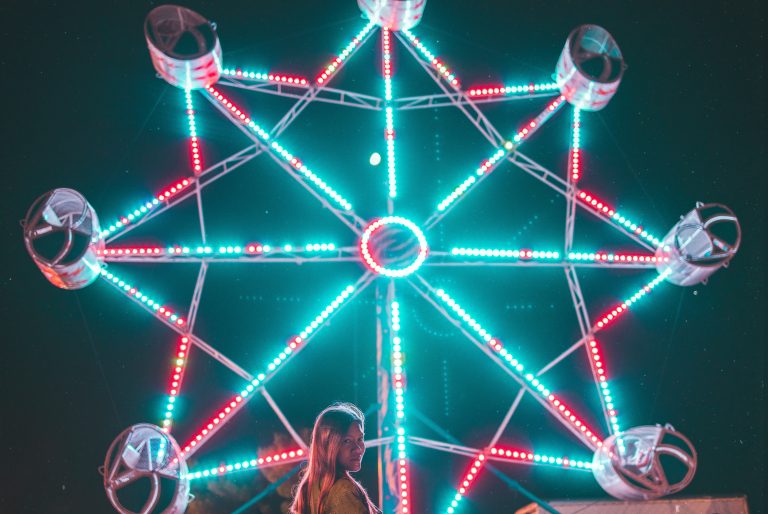 The cellular network, which is now a smart system that can make a lot more than just phone calls and text messages, is also accessible via your mobile phone. Another means of linking to the Internet is the cellular network. Use it when you’re away from home, and your mobile access can be shared between your devices via your phones, such as your laptop, tablet, and other users if they have your permission.

There have been significant strides in the technical advancement of XR products over the past two decades. Several headsets were released in the early ’90s that allowed the consumer to display a video from an external screen on a headset. Then, devices such as the Google Glass Explorer were introduced in the next decade. This caught the imagination of many individuals, and it was one of the first items available to customers for “augmented reality.” Later in the decade, more VR and AR products were launched, such as in 2019, after years of support, Magic Leap released its first product. Oculus has also launched a VR headset that does not need to be linked to a computer.

One of the most accepted uses of VR headsets is in gaming applications. Companies such as Oculus, HTC, and Sony have developed various items that can be used for a completely immersive gaming experience by customers.

What is the future of the Internet?

As technology advances at an astounding speed, it is only years before we become the evolved species that the modern world has long wanted to become. The information technology industry has evolved by huge leaps since its inception and still has miles to go. Today’s Internet infrastructure is focused on delivering optimum benefits and services. Tomorrow, the need might change and the internet will have to adapt. If the scientific community participates in this study and continues to explore the possibilities that have not yet been explored and put into effect, we should all expect the internet to become even more dense and intricate in the future. Progress has led to semi-consciousness in humanoid robots and motility in the most portable of devices. With the rate of progress that we are currently witnessing, much of our ability to move forward in any field can be expected.

The world wide web is developing continuously. You should expect the Internet to have experienced a dramatic shift in a few decades in that light because we know that in just a few years, it has shocked us so much!

Irfan A. Rehman is a managing partner of ClickySoft USA, a well-recognized full service digital transformation agency based in Houston, Texas. He has been attached with the ICT sector for over twenty years, helping businesses & start-ups as strategic partner & planner in USA & MENA region.